These ginger almond biscotti are almost like gingersnaps in their crispiness and flavor! Fresh grated ginger goes into the batter, as well as toasted almonds and the usual suspects of fall spices—cinnamon, nutmeg, cloves, and allspice.

There are two camps of people when it comes to biscotti—those that like their biscotti super crispy and crunchy so the cookies hold up and are still crisp when dunked into coffee, and those that would prefer not to break their teeth biting into one and want their cookie to be a little more forgiving.

Which camp do you fall in? Super crunchy coffee dipper? Or cakey enough to safely eat on their own?

I’m sort of in-between. A biscotti should be crunchy, right? But it shouldn’t be so hard that it hurts.

The good news is that you as a baker can have a say in how you would like your biscotti to be. Biscotti are twice baked cookies. The cookie dough is first baked shaped as a flattened log. Then you cut it with a serrated knife into smaller individual cookies and bake those a second time.

Biscotti can either have butter or oil in the dough or not. Leaving out the fat will make for a much crispier cookie, but unless you are dunking them into liquid (coffee, tea, milk, wine), they might be a little hard and dry to eat.

These biscotti include a full stick of butter, contributing to both the flavor and the texture.

The best way to store biscotti

Many thanks to my friends Nicky and Elise Targ for sharing this recipe with me decades ago! It was one of their favorites and is now one of mine.

Updated November 23, 2018 : We spiffed up this post a little to make it sparkle! No changes to the recipe.

Onyx Is The New Marble And Here’s Why 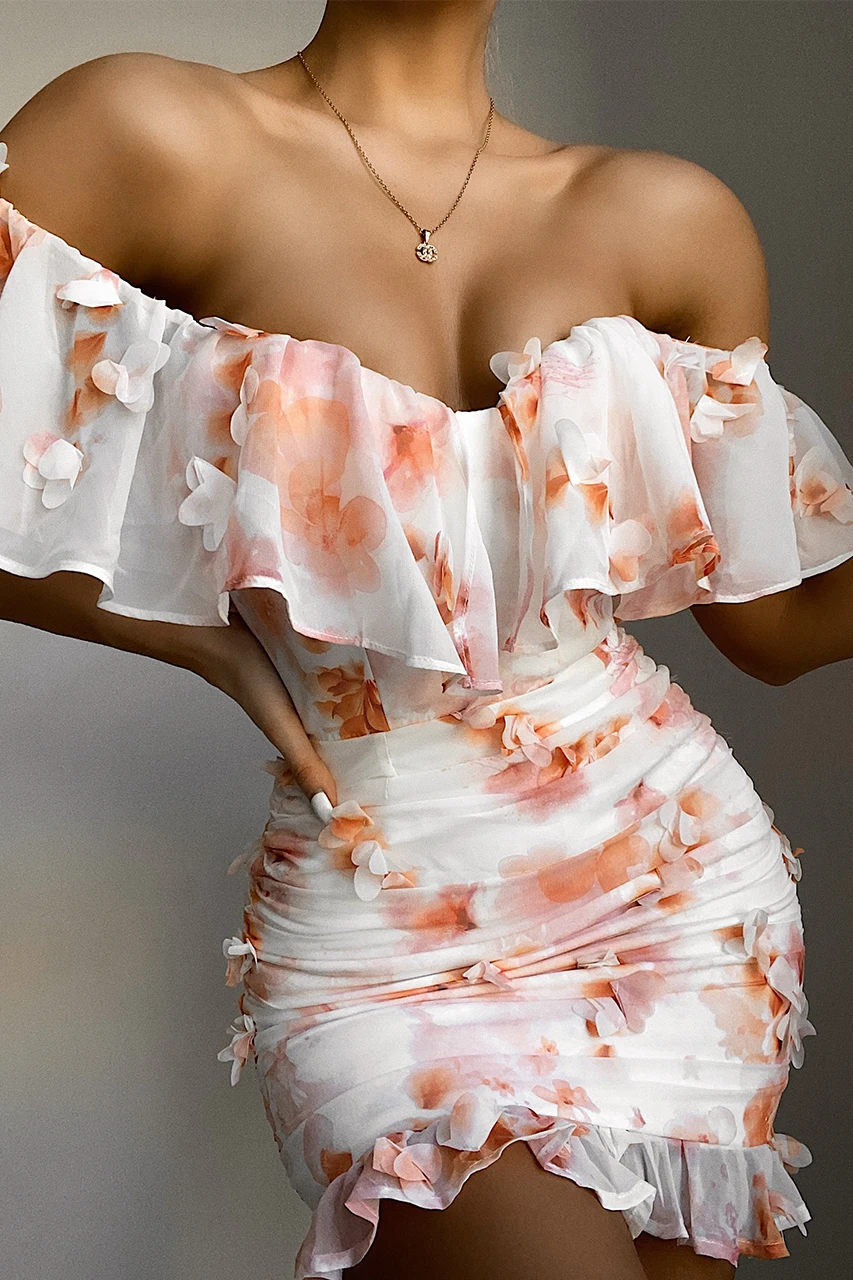