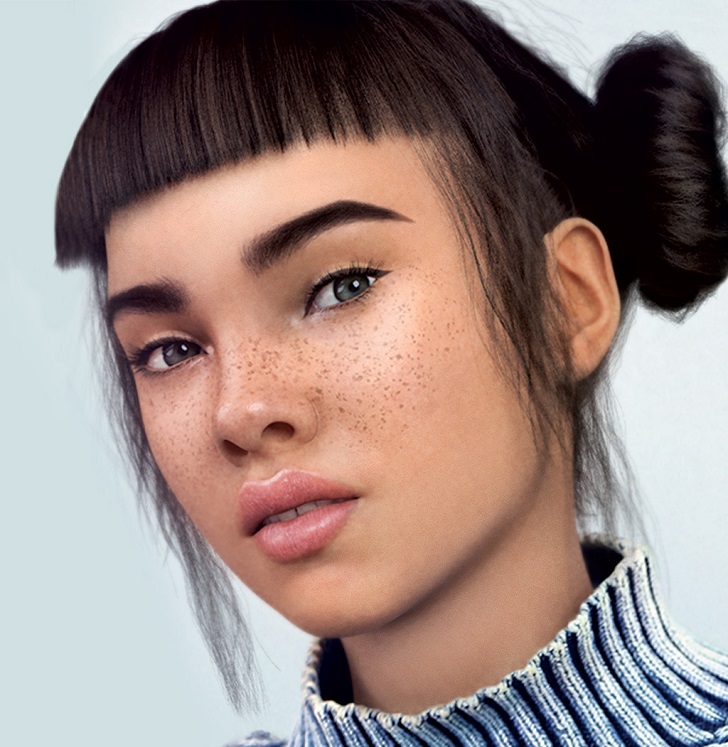 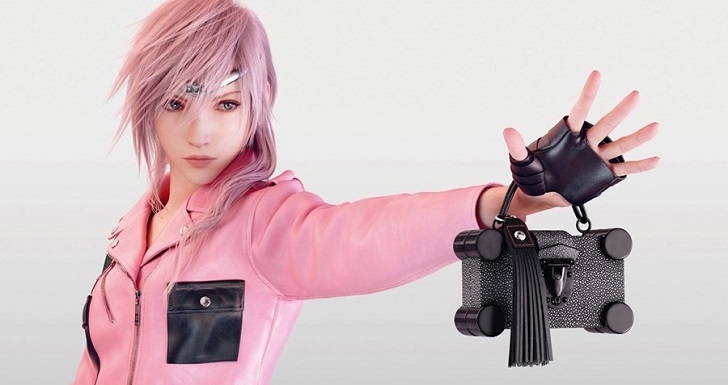 Let’s introduce you to the new toy of fashion, fully digital models. The names we will talk about have a different personality and are the fashion extension of the virtual reality era on social media. Not just images; he has interests, political positions and hundreds of thousands of followers. So they make money. How Does?

It all started in 2013 when Marc Jacobs was the designer of Louis Vuitton. Jacobs designed a stage costume for a virtual singer called Hatsune Miku, whose lyrics and music were synthesized in a computer environment. In 2015, this time, the brand’s new designer, Nicolas Ghesquière, presented Louis Vuitton’s Spring-Summer 2016 collection with manga references. The designer’s fascination with this culture and its strict “gamer”; He provided the Lightning character in the Final Fantasy game to take part in the brand’s campaign shots. Thus Louis Vuitton pioneered the evolution in the age of visual communication.

In April 2016, the world met a new digital “influencer”. The name of this virtual character is Miquela Sousa or as it is known as Lil Miquela. He is a Brazilian living in Los Angeles. Black Lives Matter supports anti-ethnic discrimination campaigns such as Black Girls Code, LGBTI work and women’s equality rights. He has hit songs and more than 1 million followers published on Spotify. Discuss your reality under your photos; Her passion for fashion and huge followers led luxury brands to line up to work with her. Created by a Californian technology company Brud, Lil Miquela is the real and greatest proof of virtual existence. 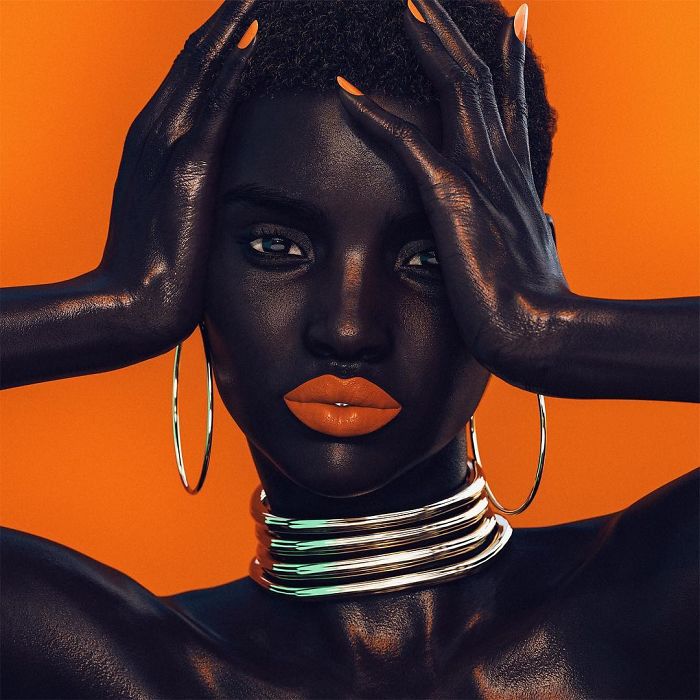 Shudu, who entered our lives in April 2017, has acquired a separate fan base with his perfect black skin and expressing a lot. Introducing himself as “the world’s first digital supermodel”, Shudu Gram was designed by British photographer Cameron-James Wilson. Wilson sees it as a virtual “celebration” of beautiful women with dark skin. Rihanna has shared her photo of Shudu in her Instagram account to promote the new lipstick of the cosmetic brand Fenty Beauty; The number of people who agree with her beauty is quite high. Well, can you be a virtual model, makeup face? 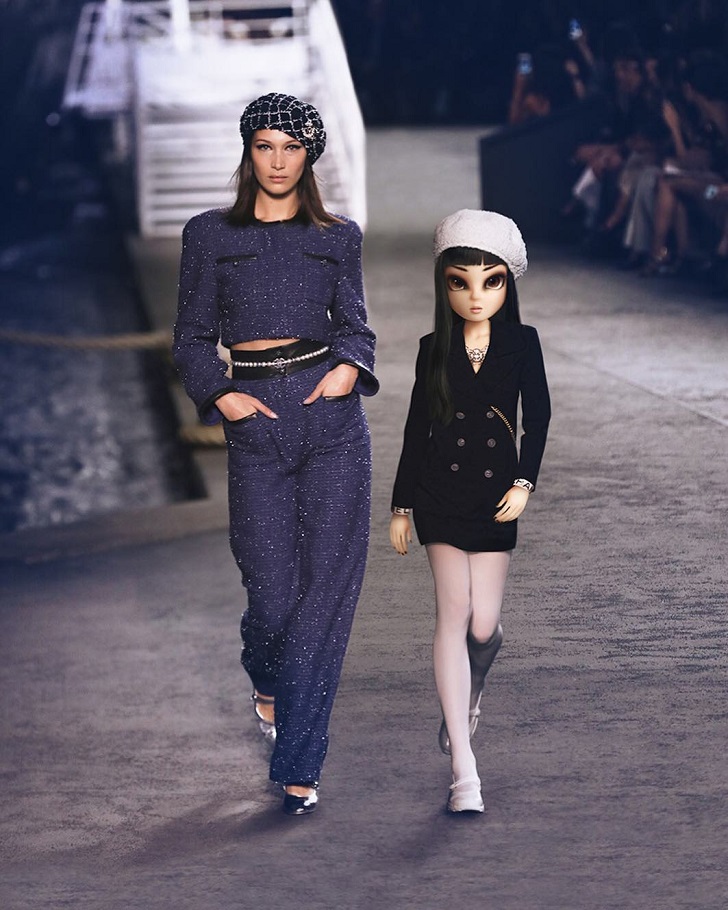 In February 2018, we met Noonoouri, who was walking in front of the supermodels on the podium with a height of 1.5 meters. This virtual character continues to be a major PR project since its inception. He goes to the fashion shows of brands such as Givenchy, Tom Ford, Versace, Chanel; She gets her makeup done by legendary makeup artist Pat McGrath and takes over Dior’s Instagram account at Cruise 2019 fashion show. The fashion community, which wears almost every face, thus finds itself a new muse.

In an interview with Lil Miquela – technically done with Brud officials – he says that many celebrities who are popular culture items are already virtual. While our lives are constantly flowing by looking at a screen, what we chose to see there is actually a lot of “people” or part of the event? It is up to us to believe how real the part we see is. Perhaps purely virtual characters express the truth more than “real” people; who knows?

A few ingredients make this delicious refrigerator pie from Philadelphia.com.