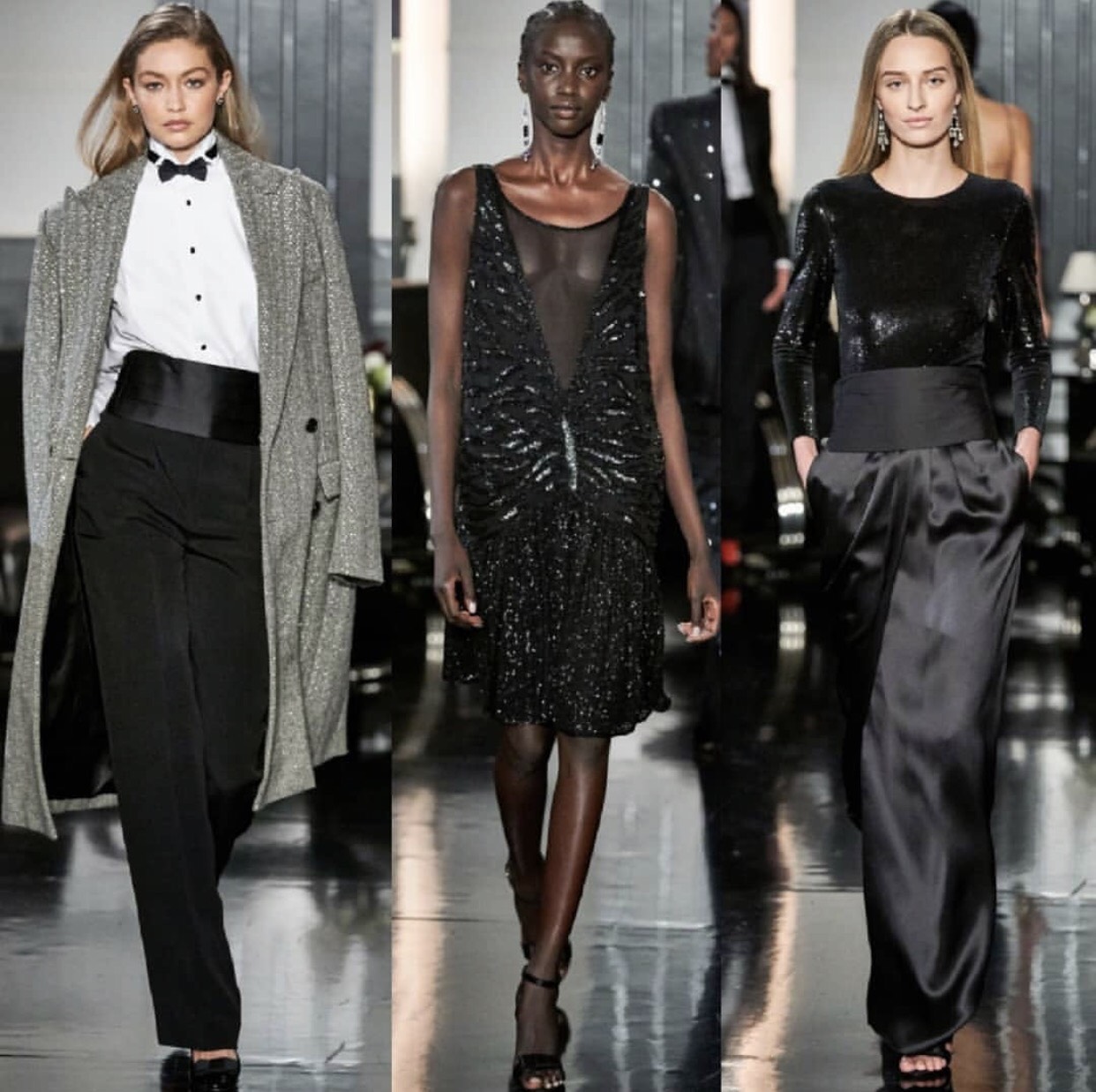 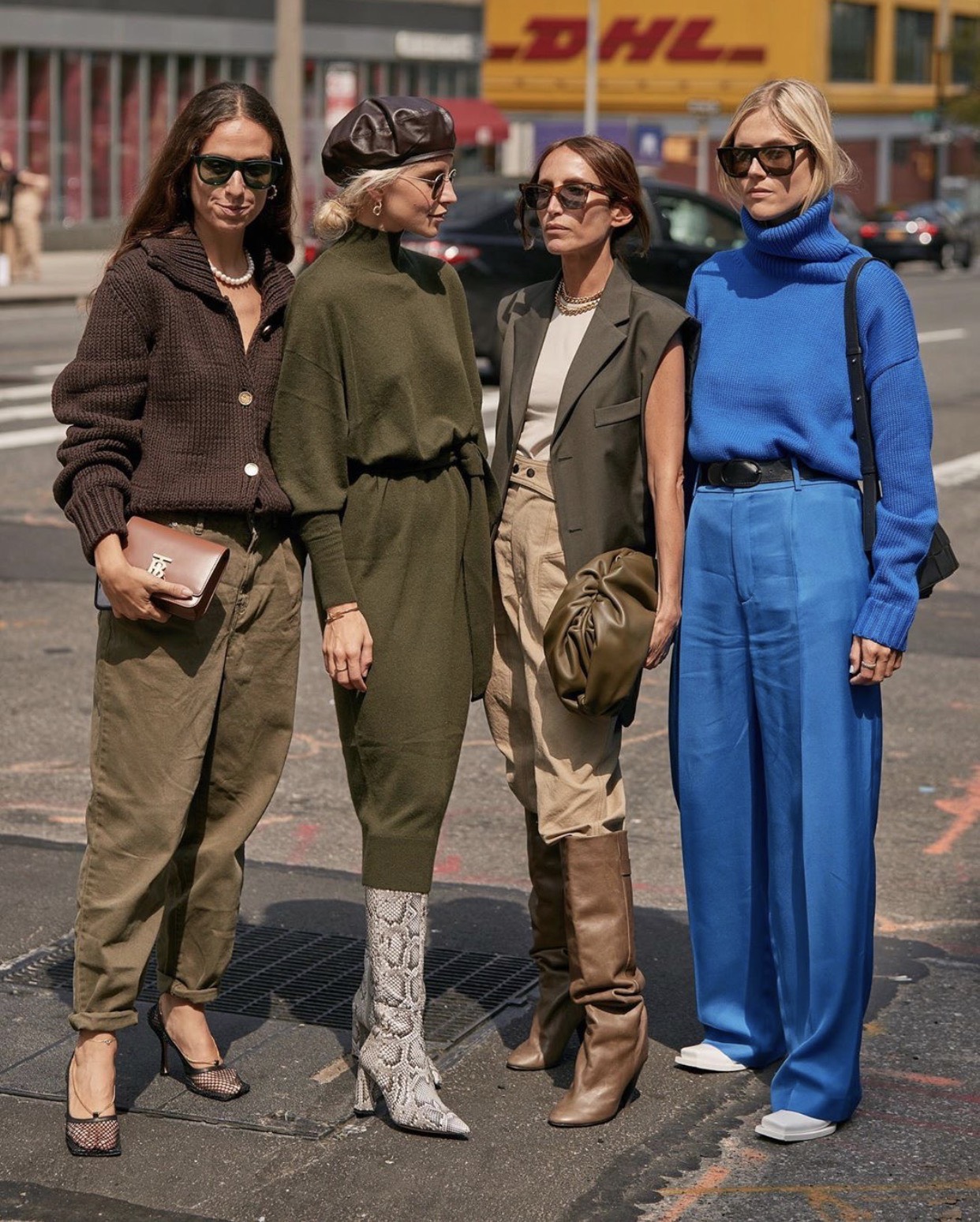 Marc Jacobs SS 20 show; turned life, joy, optimization, equality, individuality, happiness, abundance, dreams and more unwritten future into celebration. The famous designer presented his colorful collection in the festival atmosphere, which was also inspired by the history of fashion, with a high tempo. 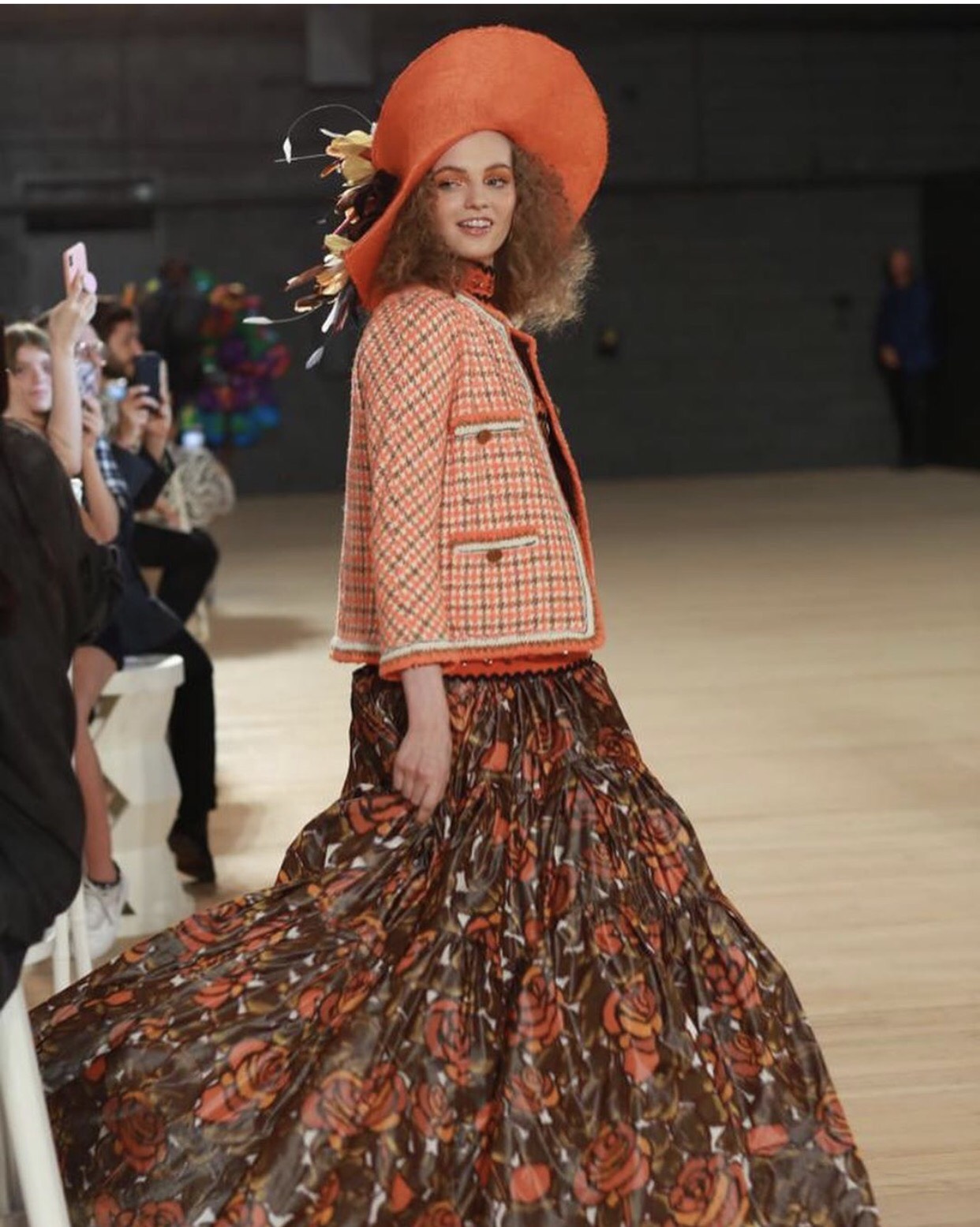 Michael Kors, who was the choice of women with accessories such as bags and belts as well as street fashion combinations, was on the podium with layered silhouettes suitable for daily life. Red, green, black, white and dark blue colors dominated the Spring / Summer 2020 fashion show, which also featured top models such as Bella and Gigi Hadid, Kaia Gerber. Complements combinations kilit parça ise; kemerlerdi. 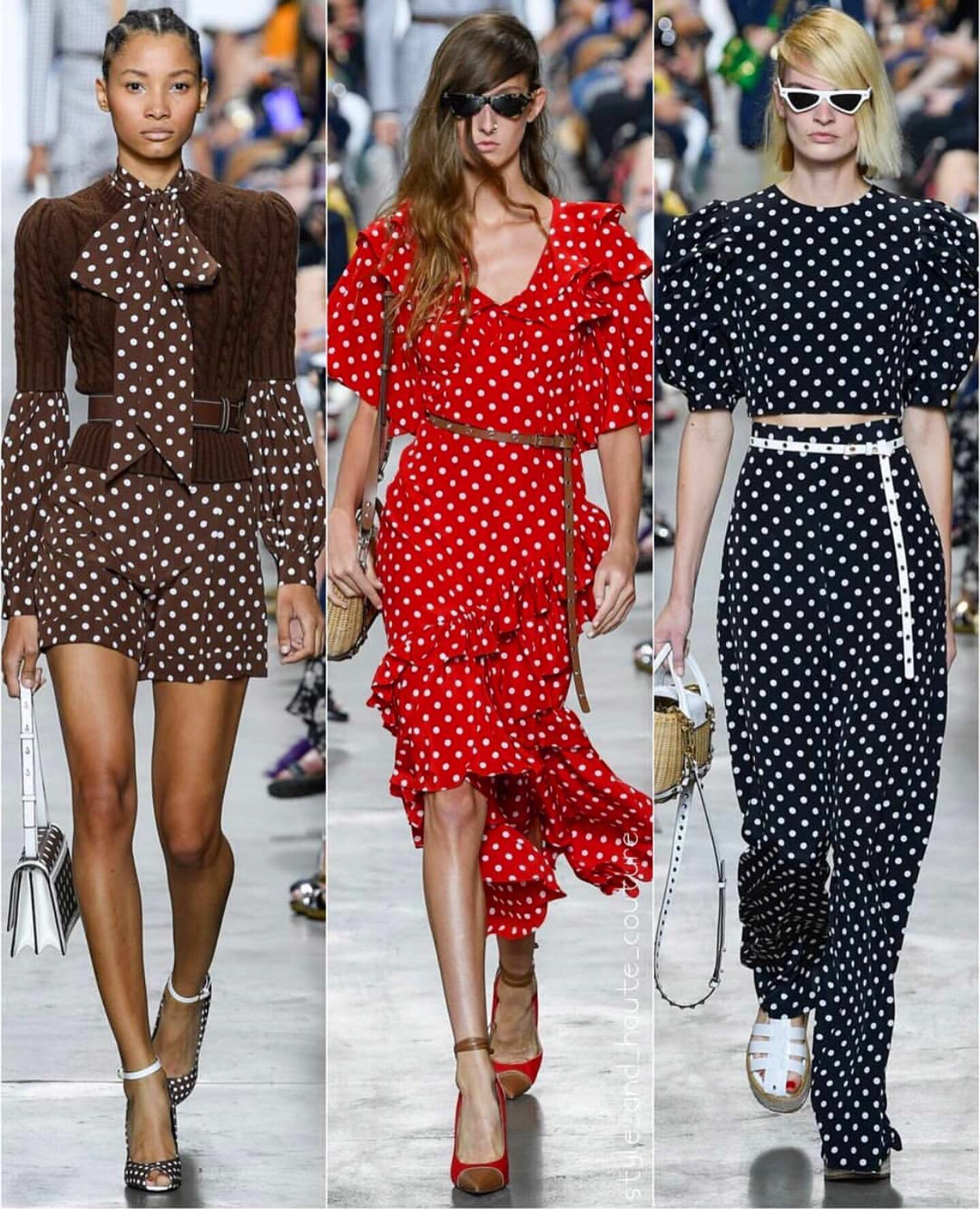 Veteran fashion designer Ralph Lauren showed his SS 2020 collection in a refined and cool atmosphere with the Ralph’s Jazz Club concept. The stylish tuxedo suits he prepared for women were almost a lesson in how masculine touches can be made without losing femininity.

While the American fashion brand Tommy Hilfiger regained its rise in the 90s, the Tommy X Zendaya collaboration collection was my favorite show during New York fashion week. 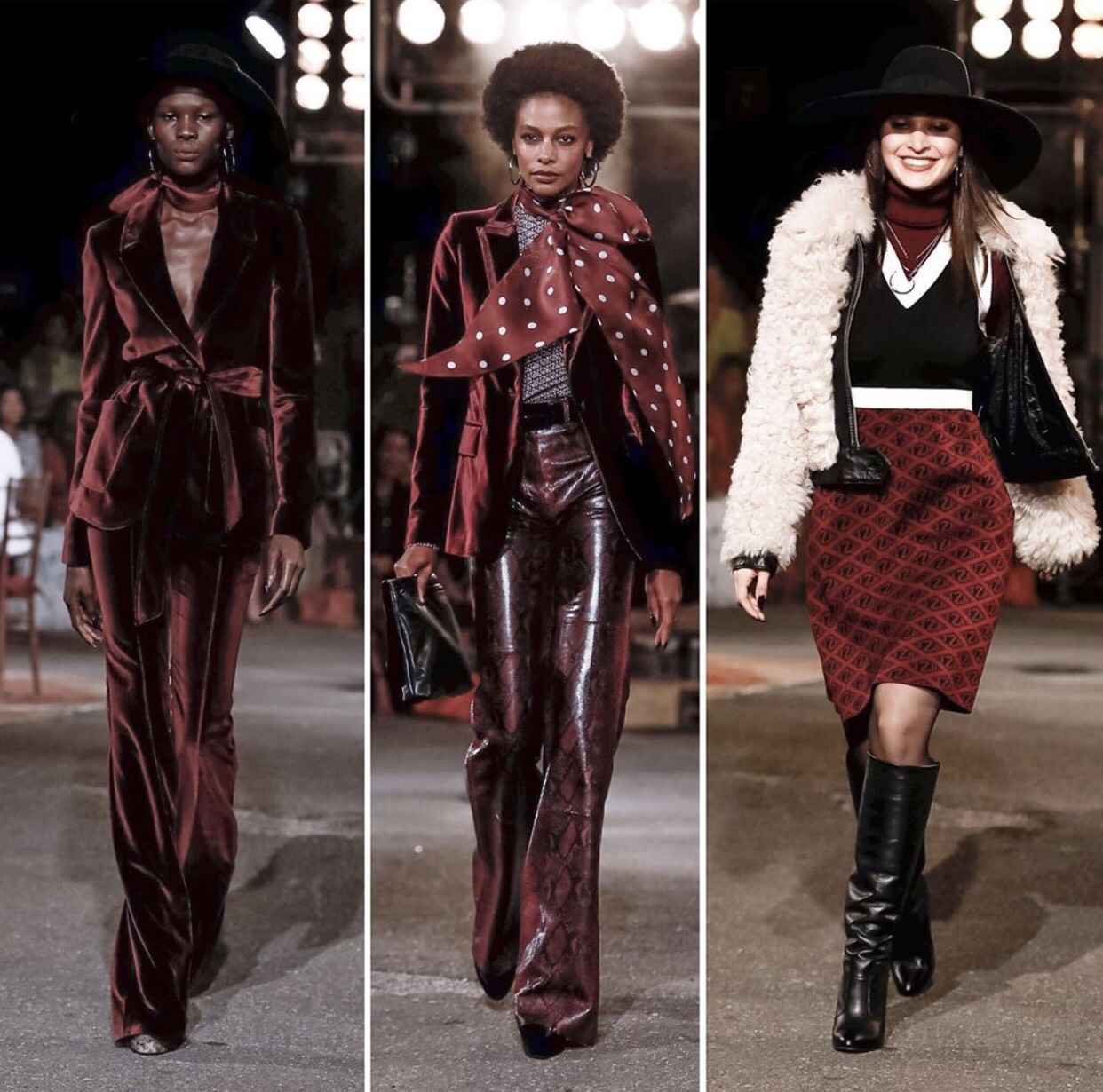 In the 70s-inspired collection, there were Spanish trousers, polka dots, a pattern with lots of patterns, and side-slit details on the midi skirts.

The season fashion show, where Irina Shayk was on the podium in a haute couture dress with a ruffled coat, was very flashy. The ready-to-wear collection was a feature of Oscar de la Renta reinterpreting Latin roots from a modern perspective. 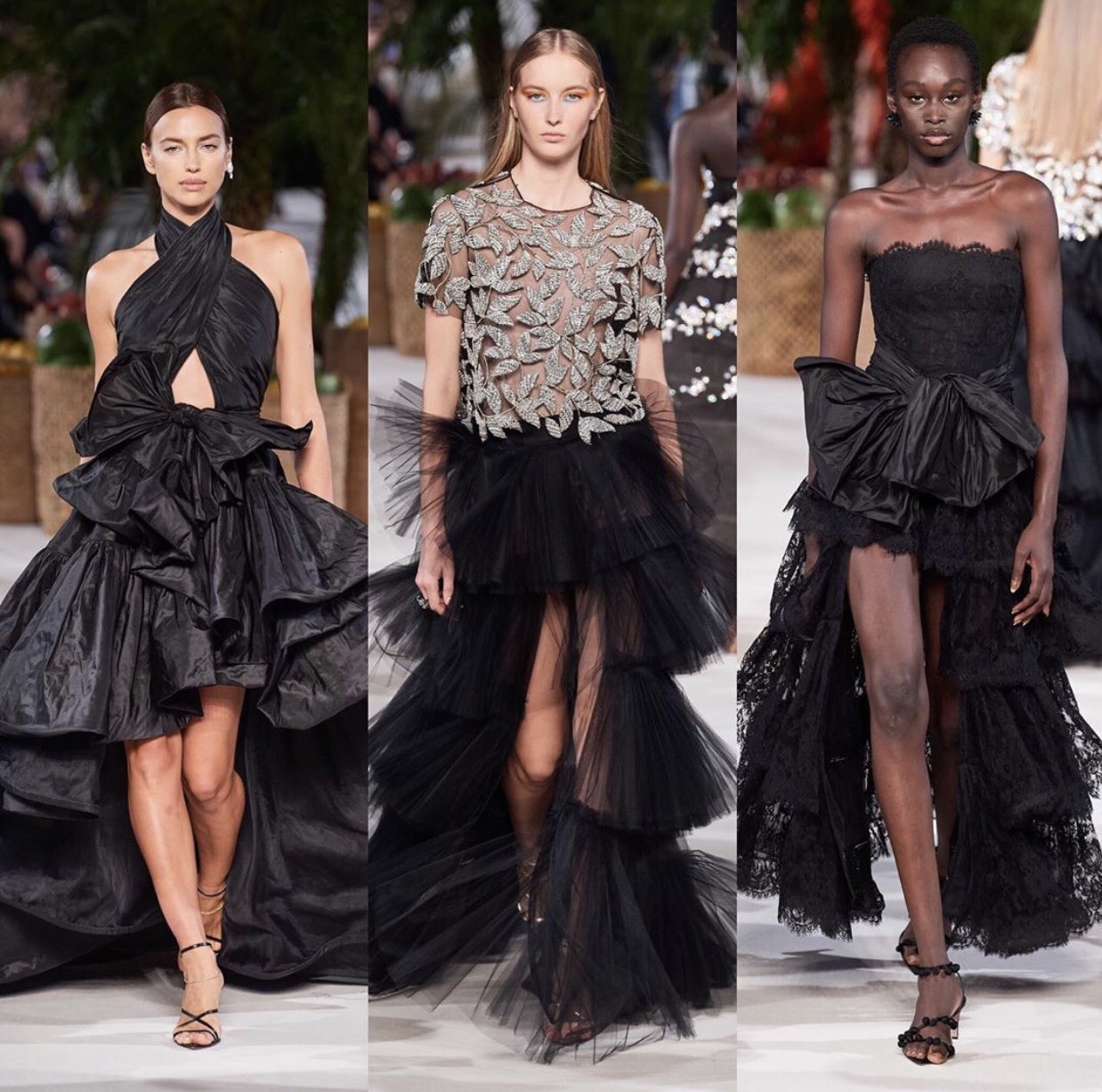 Combining modernity with nobility, the brand Tom Ford presented its women’s and men’s collection together in New York. Men’s brightly colored jackets stood out in the new season. In the women’s section of her collection, inspired by pop culture icons such as Andy Warhol and Edie Sedgwick, fluid fabrics and the nobility of black were in the foreground. 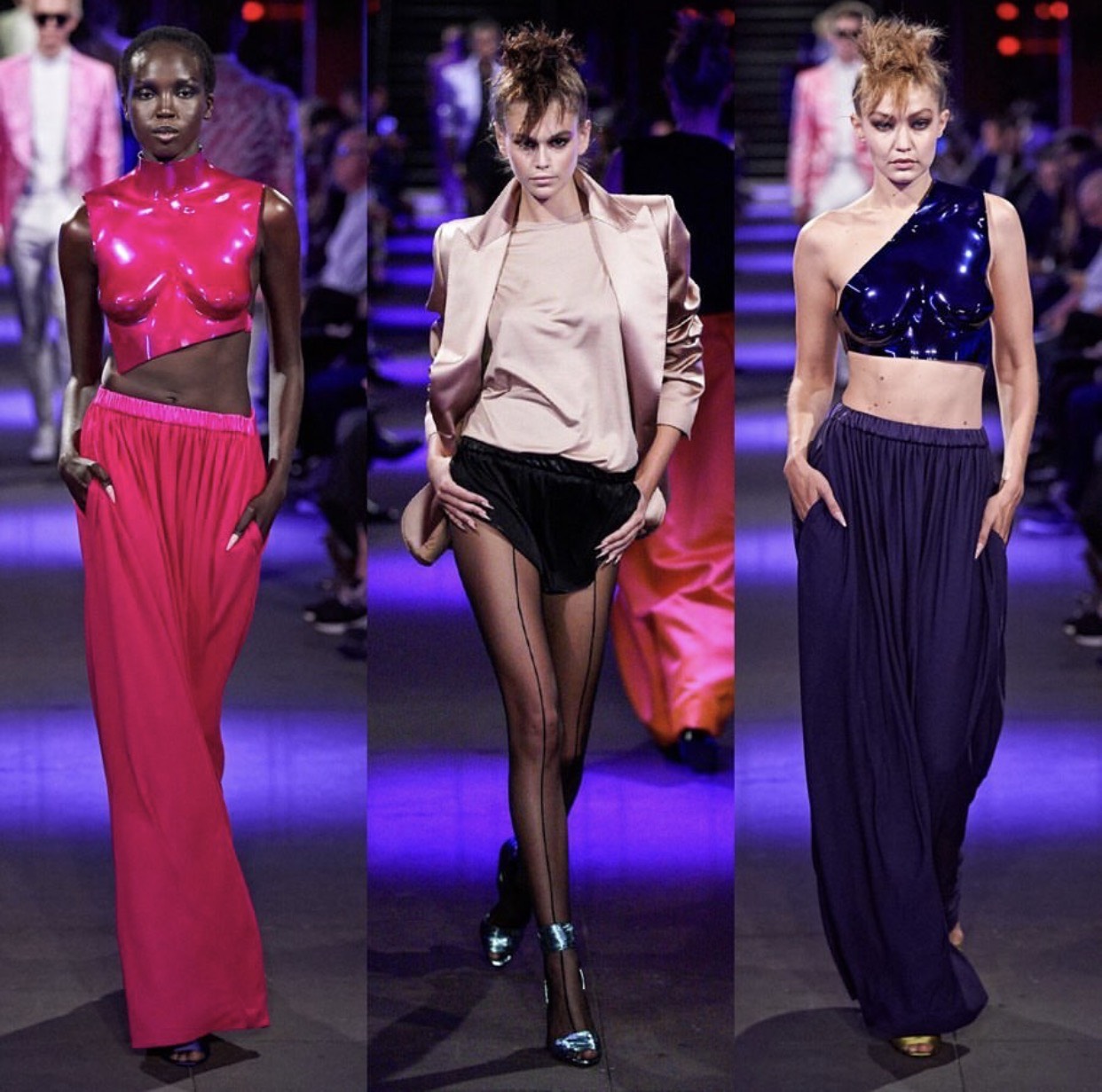 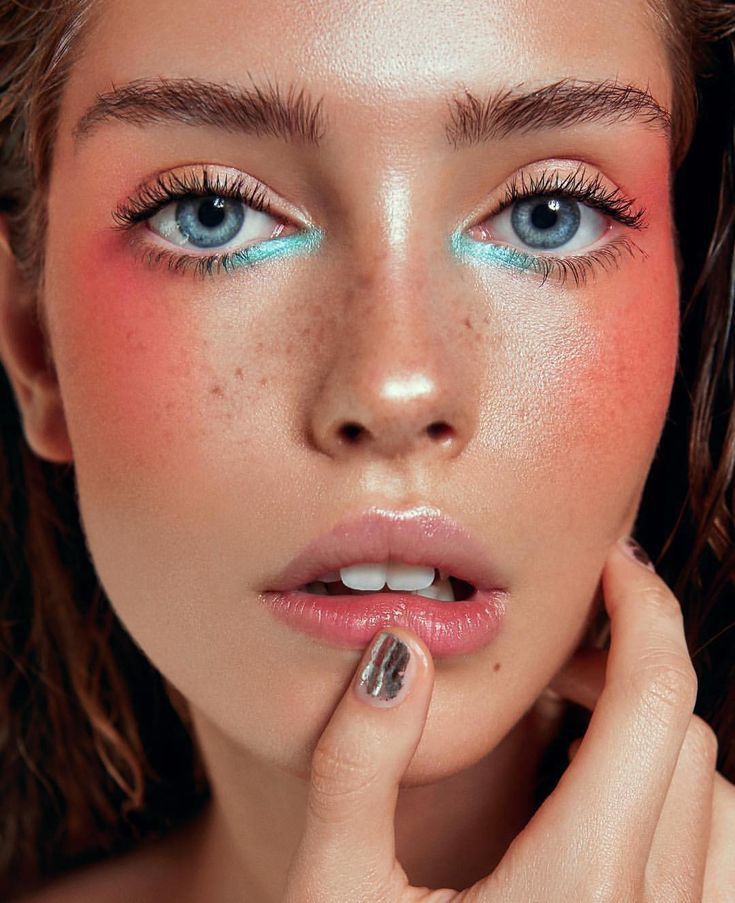