What awaits us in the Post-Coronavirus Automotive Sector?

The Geneva Motor Show, which welcomed 600,000 visitors and 10,000 media members in 2019, earned 200 million francs to the country in the last minute, caused a loss of 11 million francs. The total loss is much higher than that!

Formula 1, the world’s largest motorsport organization, also got its share from the epidemic. Although not the first race of the season, the cancellation decision was made quickly for the Qatari GP. However, all teams gathered on the track to cancel the Australian GP, the first race of the season, the coronavirus tests of several team members from the McLaren Team were positive, and this was the 6th World Champion of Lewis Hamilton as a “Shocking”. expected to qualify!

Lewis Hamilton, who has 6 World Championships in Formula 1, said “Shocking” and “I am still surprised that we are still here (on the track)” about the cancellation of the Australian GP, which coincided with the early times of the epidemic.

According to the report published by Meticulous Market Research in May, at the end of all these processes, the automotive industry suffered a loss of $ 5.7 billion worldwide. The automotive industry of Europe became the region that took the biggest wound with a loss of 2.5 billion dollars. According to the same research; In 2020, the automotive industry is expected to contract between 15 and 20 percent compared to the previous year. In the European market, where only 2.6 million people work directly, 1.1 million employees were economically affected by this outbreak. It is reported that the loss of production only in Europe is over 1 million.

Certain topics among the trends of the last 10 years in the automotive industry were damaged during this epidemic period. The first of these was “Vehicle Sharing Systems”, which we can call sharing economy. Simply put, car rental companies have come to the brink of bankruptcy with the cessation of airline transportation. As of May, Hertz, one of the oldest and largest car rental companies in the world, applied for a concordat for its operations in the USA and Canada. Due to the anxiety caused by the outbreak, daily or hourly car rental services came to a halt. Automotive companies announced that they would set new hygiene rules in order to revive this system. With the declaration of diesel vehicles as “bad brothers” due to the emissions they spread to the environment, 100 percent electric vehicle investments that gained momentum were interrupted during the epidemic. New electric cars, whose production was delayed due to disruptions in the raw material supply chain, damaged companies every day they were not produced. Automotive companies, which have still given green light to low profit margins to show their environmentalism, had to postpone their plans due to this evening.

Some subsidiaries of the world’s oldest car rental company Hertz in the USA and Canada applied for a concordat.

During the epidemic period of the automotive industry, they carried out their biggest public relations studies with R&D studies such as respirators or mask production. Brands such as McLaren, Ferrari, Mercedes-Benz Formula 1 Team, Ford have developed medical products in a short time and delivered to the regions needed. Already, while their production had stopped, it would bring with them great criticism; this should not be ignored. So much so that the respirator designed by Ferrari inspired by snorkels will be a collection piece in the future.

The respirator developed by Ferrari to combat the outbreak may change hands among collectors in the coming years.

While the canceled fairs or world launches were replaced by online launches with limited people in the studios, e-sports competitions began to replace the usual motorsports activities. Fairs, which have lost their popularity in the last 10 years, are perceived as the sector that received the biggest blow in this process. While the office workers continued their lives from their homes, the layoffs were tried to be reduced through methods such as short-term work programs and annual leave. However, clock workers found themselves suddenly unemployed. Automotive services were tried to be continued without interruption, but service entries decreased by up to 95 percent. Governments announced support packages, donations were collected, and this epidemic was attempted to survive with a minimum loss.

What is visible in the future of the car?

The speed of the digitalization process, which we encounter more in every area of ​​our lives, will increase. New ones will start to replace the usual sales and marketing techniques. While more environmentally friendly and sustainable products will come to the fore, we will go to simplify our consumption habits. This process is expected to continue in this direction, at least as long as we remember the outbreak. Another thought is expected to explode in consumption habits postponed due to the outbreak of the outbreak. It seems that the consumption urge of human beings can not be restrained, but it will be realized in a different direction. As such, those who focus on the automotive industry after COVID-19 can win; in this section we tried to focus on these.

Model variety
Does Model Variety End in the Car?

When you choose a car, maybe you will not have technically different options, but you will use your preference for that brand with innovations in service and service areas. Along with the COVID-19 outbreak, many experts say that there will be changes in our consumption habits. When we look at the automotive industry, the tendency to simplify has been showing itself from within.

Production efficiency
Producing New Approach In The Car Wherever You Sell

The automotive industry is a great industry where we can explain what globalization means. The love of internal combustion cars, which started with Karl Benz in 1886, spread to the masses when Henry Ford commissioned the walking assembly line. Cars produced in series became cheaper and started to be distributed to many places. After this process, we can predict that automotive investments in countries with large domestic markets will continue increasingly.

Sales / marketing / competition
Hello to the Figraphic Period in the car!

More important than manufacturing a car is to sell it! This task is in the sales and marketing teams. Of course, it is vital to differentiate to stand out in tough competition. Competitive price, brand image, sustainability and the services you provide bring success after you produce the right product in the direction of customer expectations. The digitalization trend, which has been talked about for about 20 years, proved to be of great importance in the period of COVID-19.

a tax system that covers all cars in Turkey by considering environmental factors do not apply. There are occasional incentives for electric or hybrid vehicles, but none of them are long-term. Sustainable environmentalism is expected to increase after the COVID-19 outbreak. Although there are disruptions in the production of electric vehicles, it is seen that the orders in this area will increase with the outbreak of the epidemic.

You’ll Be Baking Pumpkin Cheesecake Thumbprints On Repeat This Fall 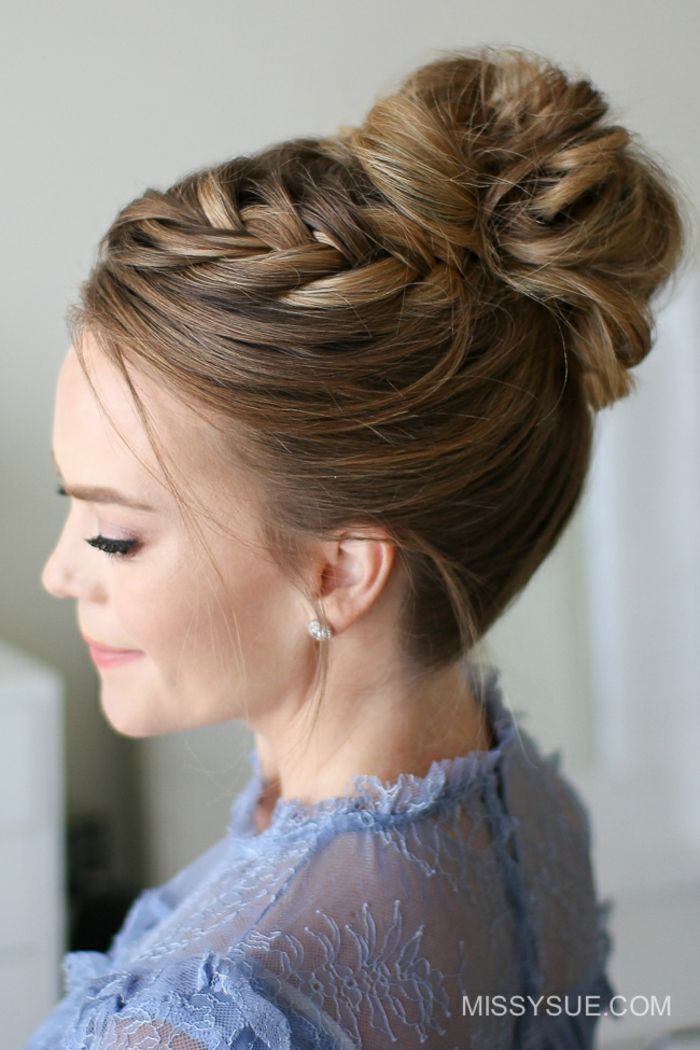 ▷ 1001 + Festive hairstyles for inspiration and re-styling 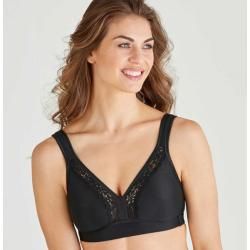